Nightcliff Community Bank Staff feel they are more than just bank staff because the Bank plays such an important role in the local community. 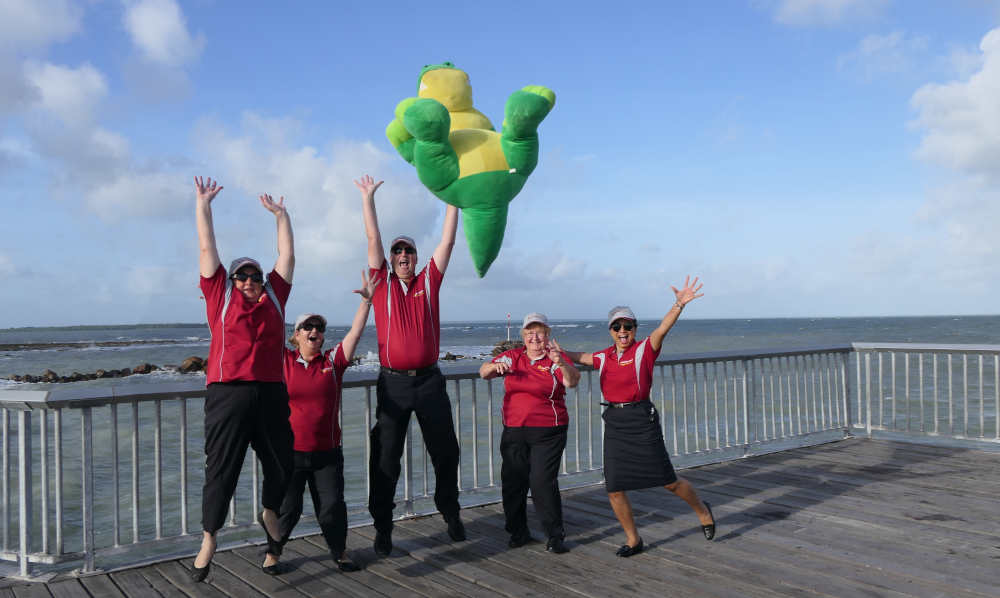 No crocodiles were harmed during this team photo shoot! 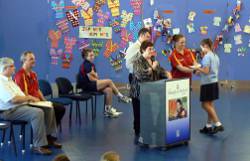 As the bank grows and is able to provide support for more and more community groups, the manager and staff of this bank can see they are providing more than just a banking service, and are justifiably proud of their role in the community

The NCEL board also recognises how important professional banking services are for the community and endeavours to provide our staff with the best possible training available.

Board Chairman Jim McDougall encourages local people to come into the bank and meet the staff - "After all, this bank was set up by local shareholders to meet the needs of our community". 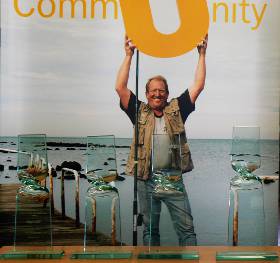 In September 2009, Jeff Watson joined the Bank as our new Branch Manager. Jeff has over 25 years of Banking experience and in recent years was an Mortgage Manager & Regional Manager before joining the Business here. His last role was the Management of the Credit Union for the Australian Defence Force in the NT.

Jeff grew up in Western Suburbs of Adelaide & joined the banking industry straight from Underdale High School after turning down a teaching university placement. His banking career has taken him to several country posting including Naracoorte, Mount Gambier & Penola.

Jeff transferred to Darwin in 1999 & now calls it home after spending the last 21 years here.

Jeff is married to Janet with one child Briana, Janet is employed at local IT Management company CSG where she manages the Help Desk business for NT Government.

Jeff is a keen fisherman & member of the Darwin Flyrodders Fishing Club of which he is the Treasurer, so when not working its likely you will see him out on the water trying to catch the elusive Barra.

As a Branch Manager of the previous bank at this location, Jeff has a long term relationship with the Community of Nightcliff & is closely involved in the many sporting & not for profit groups in the area, he also built up a strong business relationship with many of the local store owners & has assisted many clients in purchasing homes in our Community over the past 11 years. 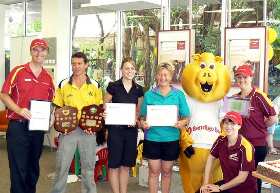 Within a year, the Community Bank was able to begin support for local clubs and charity organisations.

All around Australia sports clubs, charities, schools and other community groups have benefited from millions of dollars returned to the people through successful community banks. 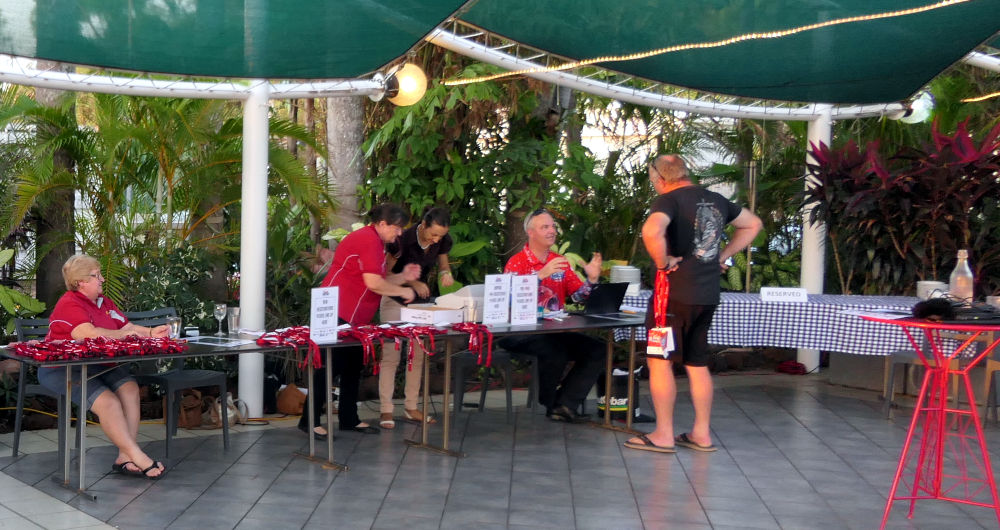 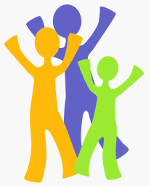 Some of the support projects undertaken by the four NT Community Banks are listed below.

You can help develop more community support simply by using the services provided by your local Bendigo Bank Community branch. 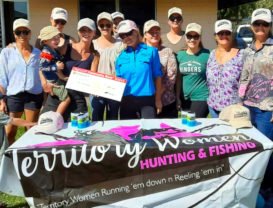 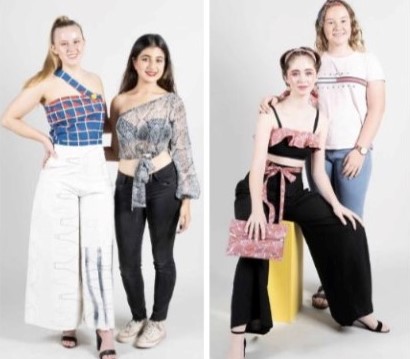 NTeen Fashion Festival 2019. It offers opportunities for the Youth of the Northern Territory to engage, learn and grow 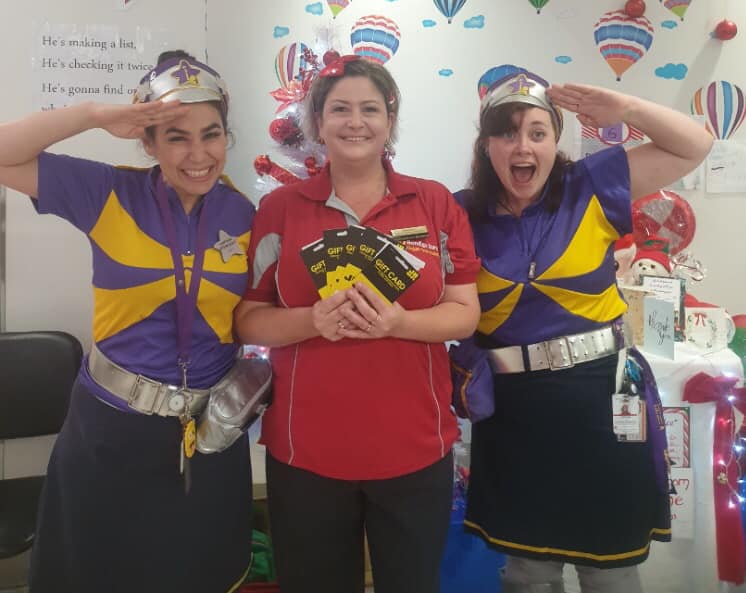 Come in & meet the team. 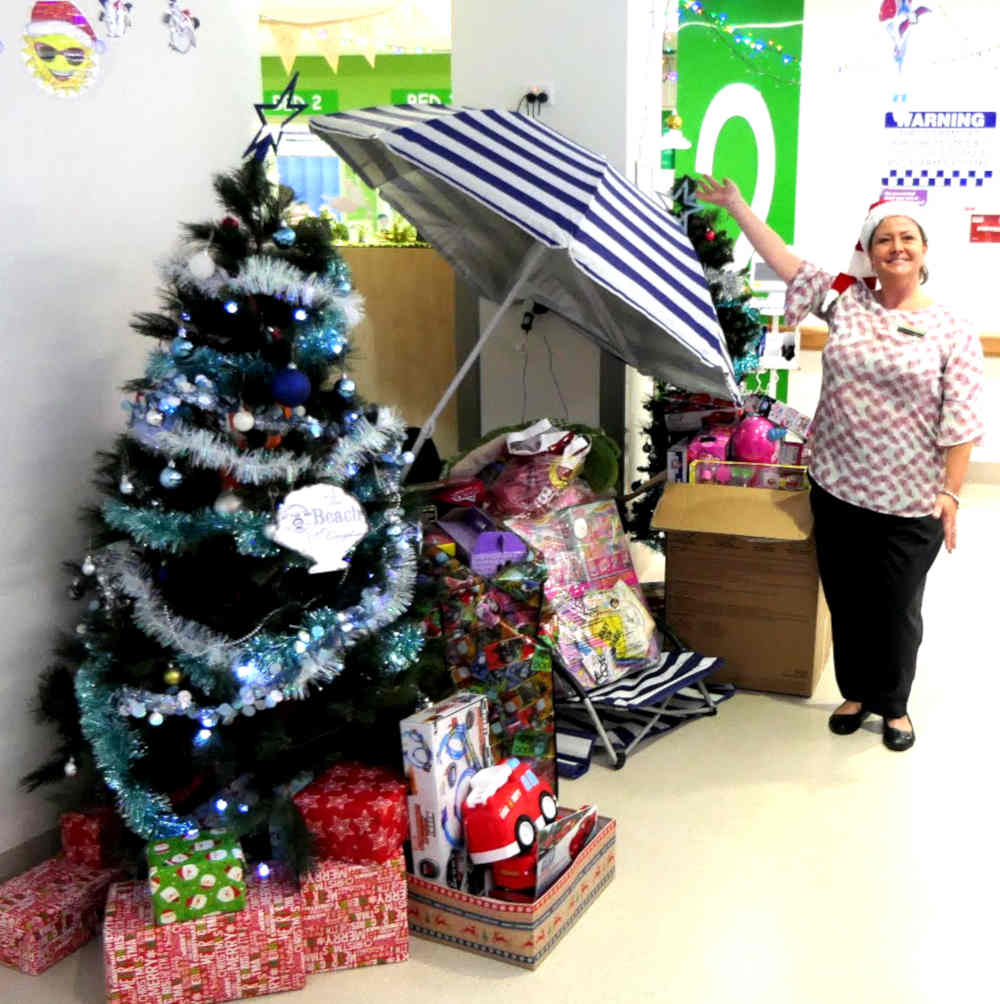 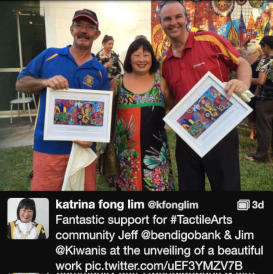 Please contact Jeff and staff at the Branch for all your banking needs. ph 8948 4485


Nightcliff Community Bank works with Bendigo Bank  to return profits to the Community and local shareholders.

Banking products are products of Bendigo and Adelaide BankCopyright © 2012-2021. All rights reserved.